The Workshop is one of the major academic events hosted by IEEE Communication Theory Technical Committee annually since 1997. It brings together international professionals each year to present and discuss new research results and perspectives on future developments relevant to all areas of communication theory.

The Republic of China (Taiwan) is situated in the West Pacific between Japan and the Philippines. Its jurisdiction extends to the archipelagoes of Penghu, Kinmen and Matsu, as well as numerous other islets. The total area of Taiwan proper and its outlying islands is around 36,197 square kilometers. At about the size of the Netherlands, but with a population of some 23 million, Taiwan is more populous than three-quarters of the world’s nations. Taiwan proper has more than its share of natural splendor.

Hualien is Taiwan's biggest county, with an area of about 4,628 square kilometers and a population of 350,000. The county borders the Pacific Ocean to the east and is hemmed in by the Central Range to the west. With its towering peaks, azure skies, vast seas, scenic valleys, cultural diversity, and friendly kindhearted people, Hualien has become one of Taiwan's first choice travel destinations for local and international visitors alike. 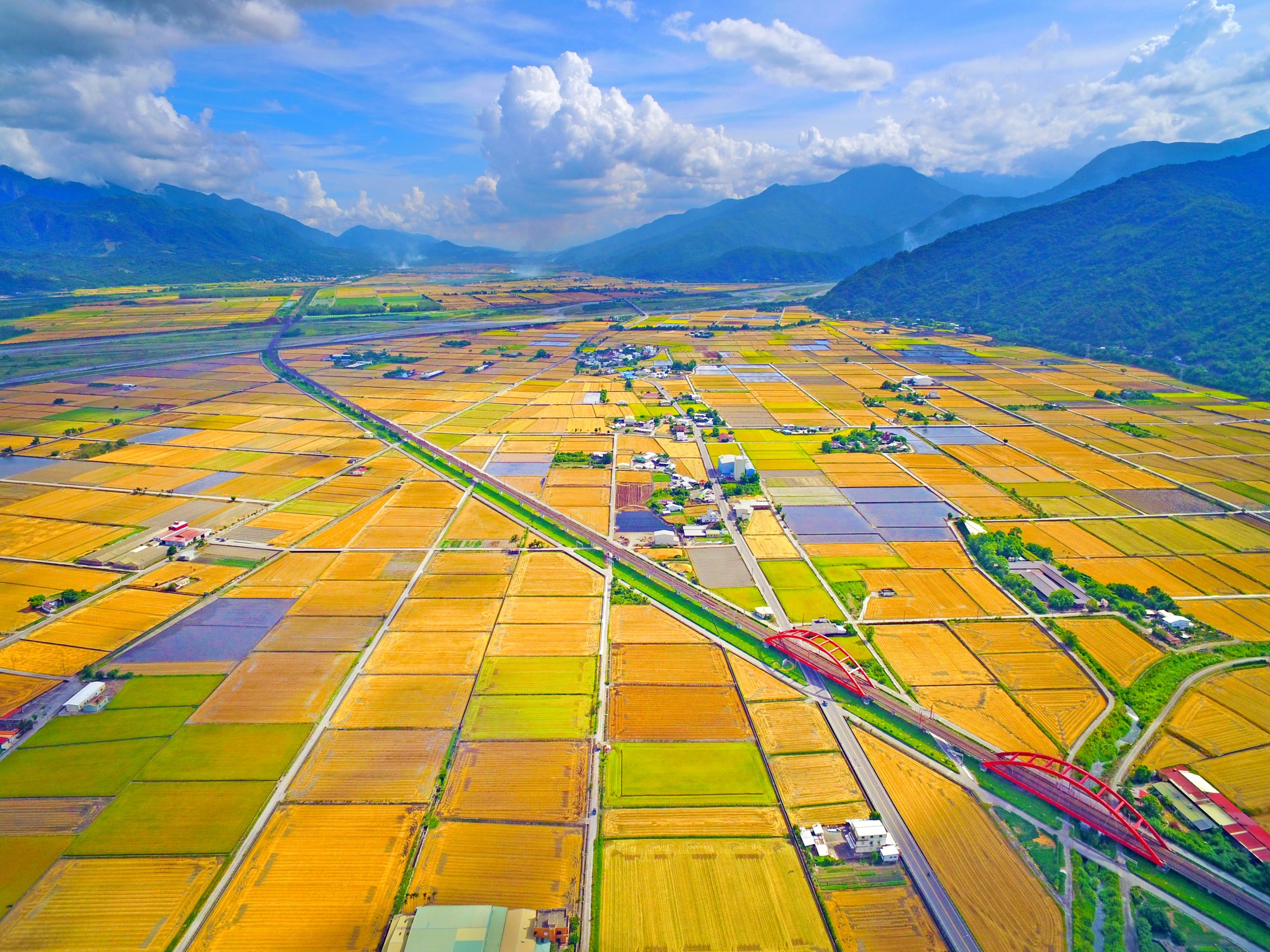